Military MRE Rations – USA – where it all started

HomeBlogNewsMilitary MRE Rations – USA – where it all started

Military MRE Rations – USA – where it all started 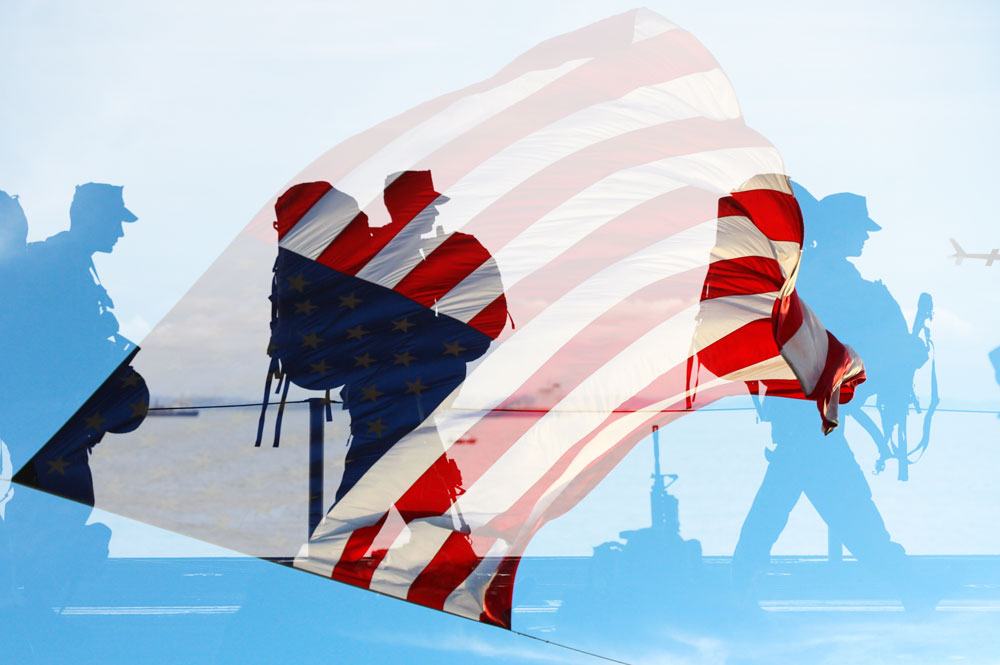 Retort MRE have been under development for the past twenty five years. They were first developed in the USA for use by NASA space program .That is how it all started.
Our site at HOTG-MRE is all about our offerings at HOTG-MRE, where the MRE retort products and other foods complementing the packs are all made here in South Africa.

Every Country have their own specifications as to what they prefer , but at the end of the day all 24 HR rations are very similar in the fact that the MRE offering has to provide a certain amount of nutrition and calories to make sure the soldier has sufficient nutrients for the time they are out in the filed, giving them the sustenance they will need to be prepared and ready to act as soldiers who have eaten a tasty meal whilst on the go.

Originally designed for the U.S. government, MRE’s — or Meals Ready to Eat — are compact pouches that contain delicious, ready-to-eat foods. The U.S. Space Program, Military, Forest Service, and FEMA have used MREs since the 1970’s. In more recent years, many foreign governments have started using them, as well.

Shelf life has always been an important factor in the development and testing of rations for the U.S. government. All MRE foods are packaged in triple-layer plastic/aluminum pouches that have better storage qualities for military use than heavy cans. The food in these pouches is precooked and sealed at a high temperature; bacteria are neutralized and the food is shelf-stable even when stored at room temperature. Some of the best information available on MRE shelf life is the storage life chart compiled by the U.S. Army’s Natick Research Laboratories.

There is a separation between military rations and field rations. Unlike chow prepared in the mess hall, which is military rations, the field rations are designed for in-field nutrition. Field rations are prepackaged meals designed specifically for the needs of the soldiers during deployments in the field and the conditions the soldiers may find themselves. Given the chaos of in-field conditions, field rations are constructed to be minimum preparation and to maximum the nutrition. This means they are calorically dense, weather-tight, and needing little or no outside gear with the in-packaging heating chemicals to make the meal that much more special.

This site is all about U.S. military operational rations – both current and from the recent past. You’ll also find information on some foreign rations (Canadian and British). Feel free to contact us if you have any information on rations from other countries.

MRE stands for Meal, Ready-to-Eat and is currently the main individual operational ration for the U.S. military. MRE’s are meant to be completely self-contained meals that provide all the nutrition a solider-on-the-go needs to sustain him/herself. Typical contents include entree, side dish, crackers, peanut butter/cheese spread, dessert, instant coffee/tea, matches, toilet paper, spoon, and a heater to heat the main entree. While everything in an MRE can be eaten cold, it usually tastes better warm.

MRE’s have been under development for the past twenty years. As a result, many changes have been made to the contents, packaging, and appearance of MRE’s. I’ve attempted to cover all these changes and provide pictures wherever possible.

Nothing Compares to HOTG-MRE Retort

HOTG – Meals on the Go